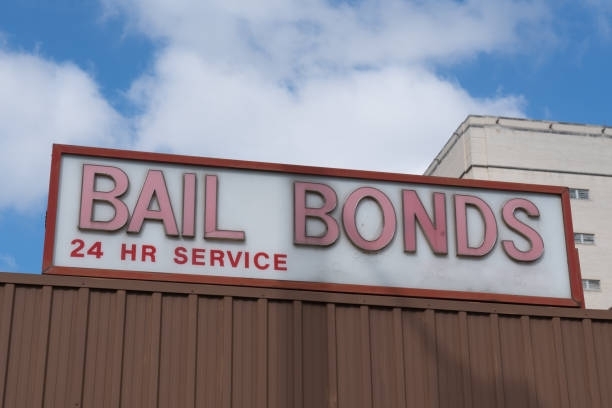 A loved one has just called you with the devastating news that they’ve been arrested. They need cash to get out of jail, but you are broke and panicking. What can you do to help them so they will not have to sit behind bars for days or weeks? The answer to this question is that you can hire a bail bondsman to post a surety bond. Not only will you not have to pay as much money, because you only pay a percentage of the bail amount, but you can also expect the process to go smoothly and for your loved one to be out of jail within hours.

No matter who you choose to help you get your loved one out of jail, make sure to write down the court dates. If your friend or loved one doesn’t show up for court, big problems will occur. The judge could put out a bench warrant, and the bail bondsman will pursue the co-signer for the full amount of the bail if the defendant is not recovered. If you co-sign, you’re going to be responsible for making sure the defendant shows up for all court dates. Just keep that in mind when hiring a bail bondsman.

A Guide to Finding a Minneapolis Bail Bondsman